There are a number of Tiliqua sub species that basically cover the entirety of Australia !!! with the prehistoric looking Shingleback covering large portions of the southern states and two subspecies of scincoides covering the East coast and Northern more tropical climates. Central & Western blueys covering WA & into southern NT & Northern SA all being quite individual and stunning!! With the Blotched Blue Tongue reaching from South East Aus & across the Tasman. Shinglebacks are even found on individual Islands off the coast of WA boasting their own separate sub species. Finally, the quite unique Pygmy Blue Tongue population in South Australia. 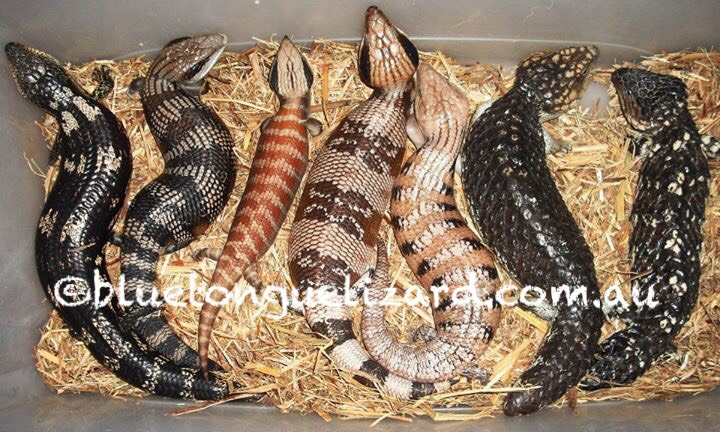 Feel free to give it a watch and check out our channel linked down below! 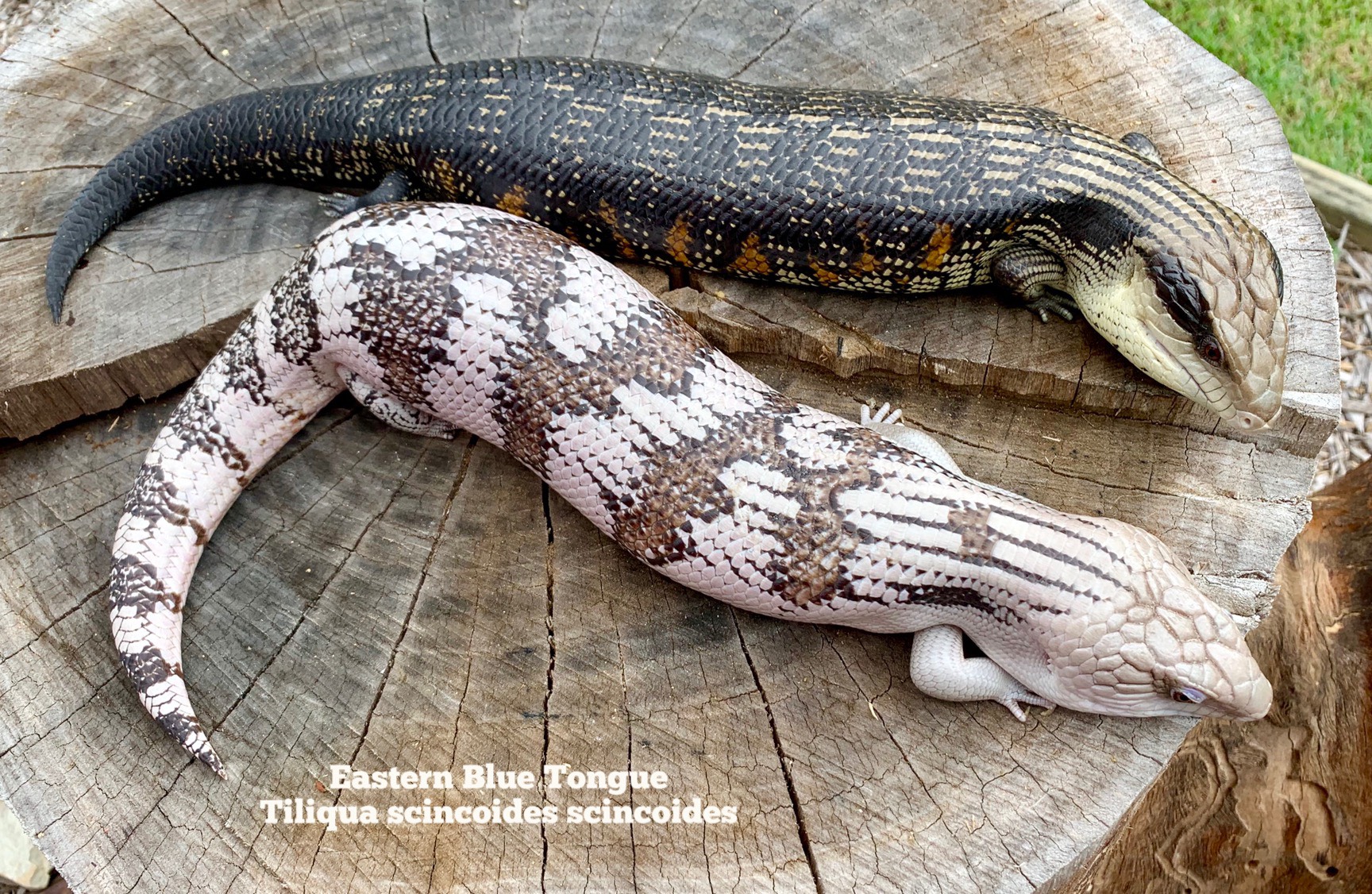 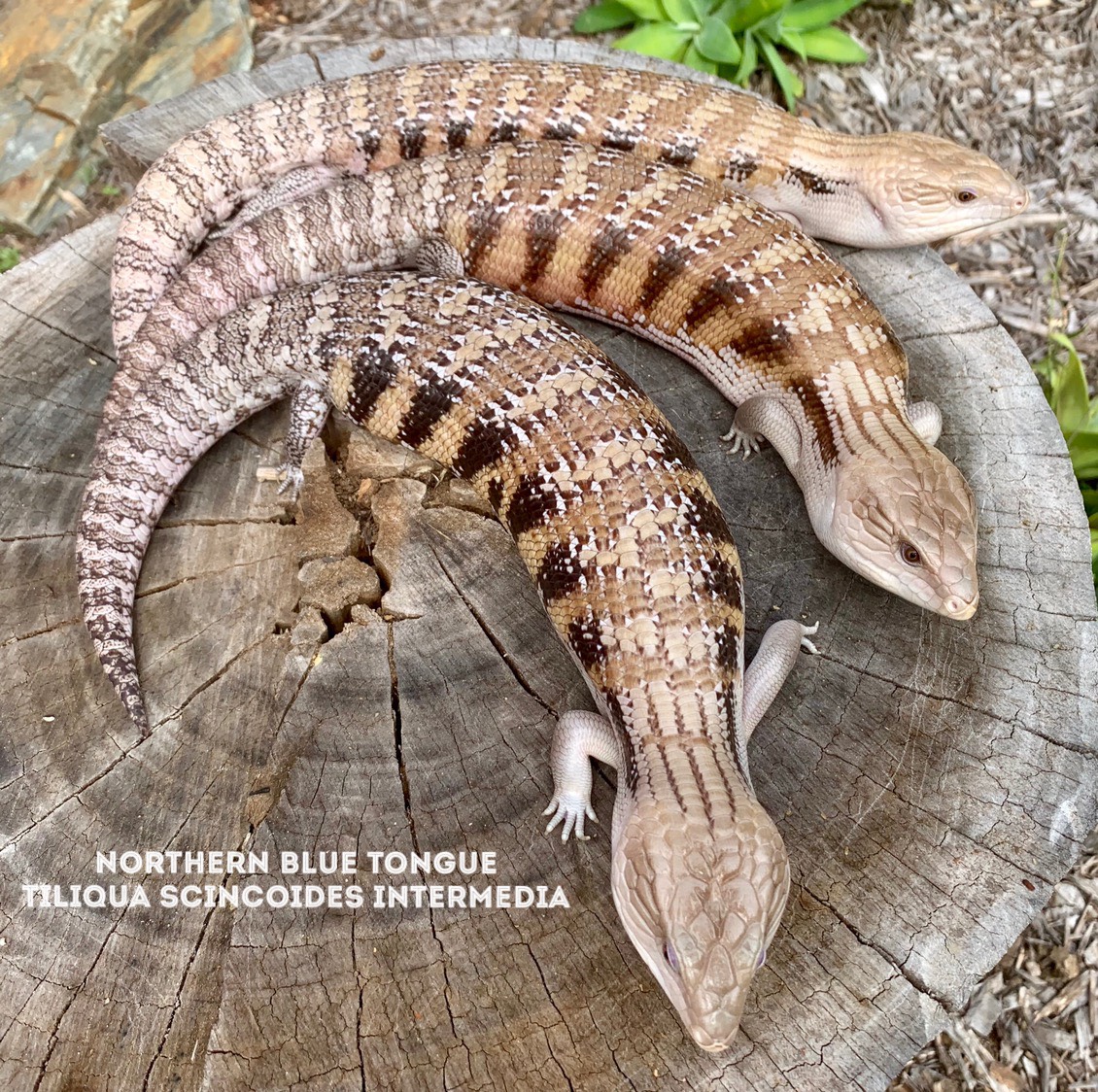 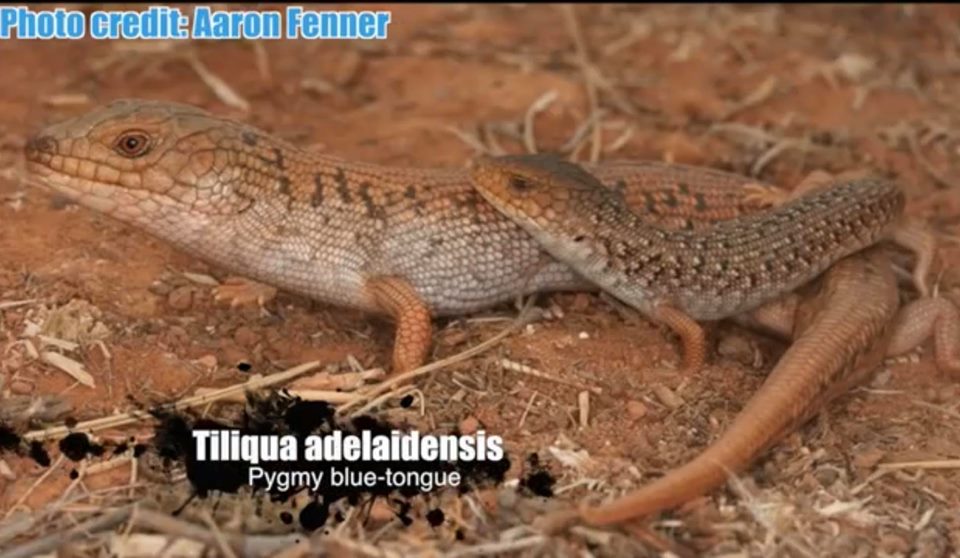 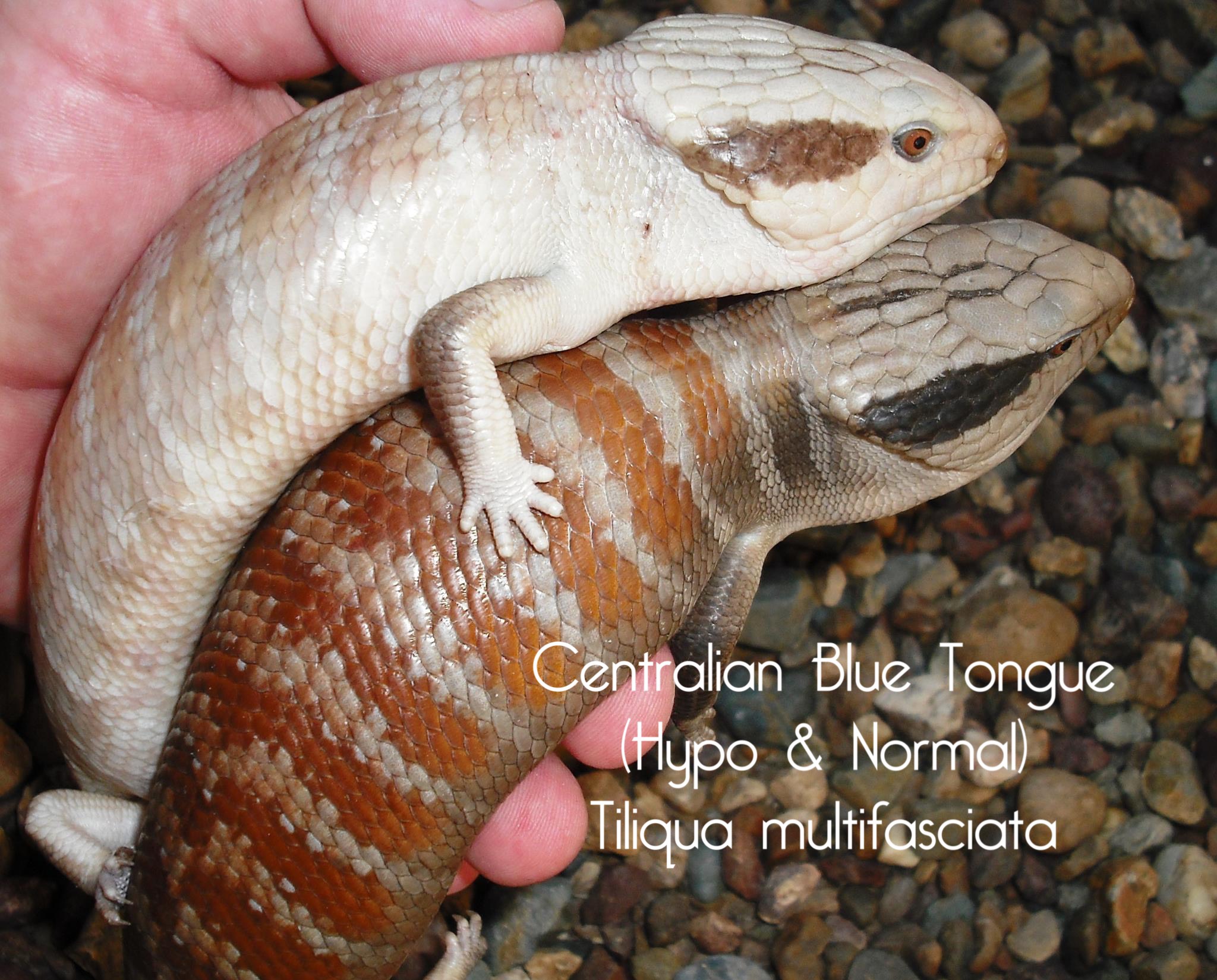 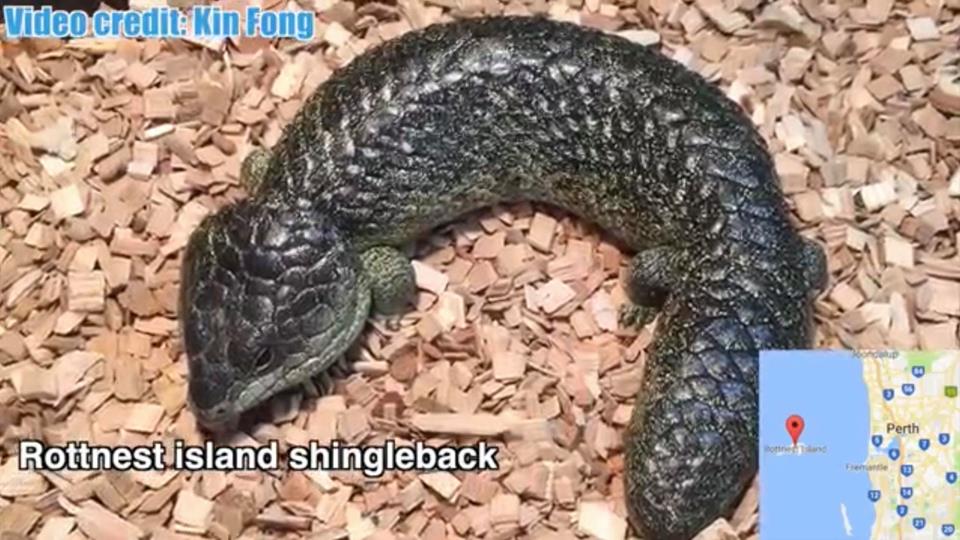 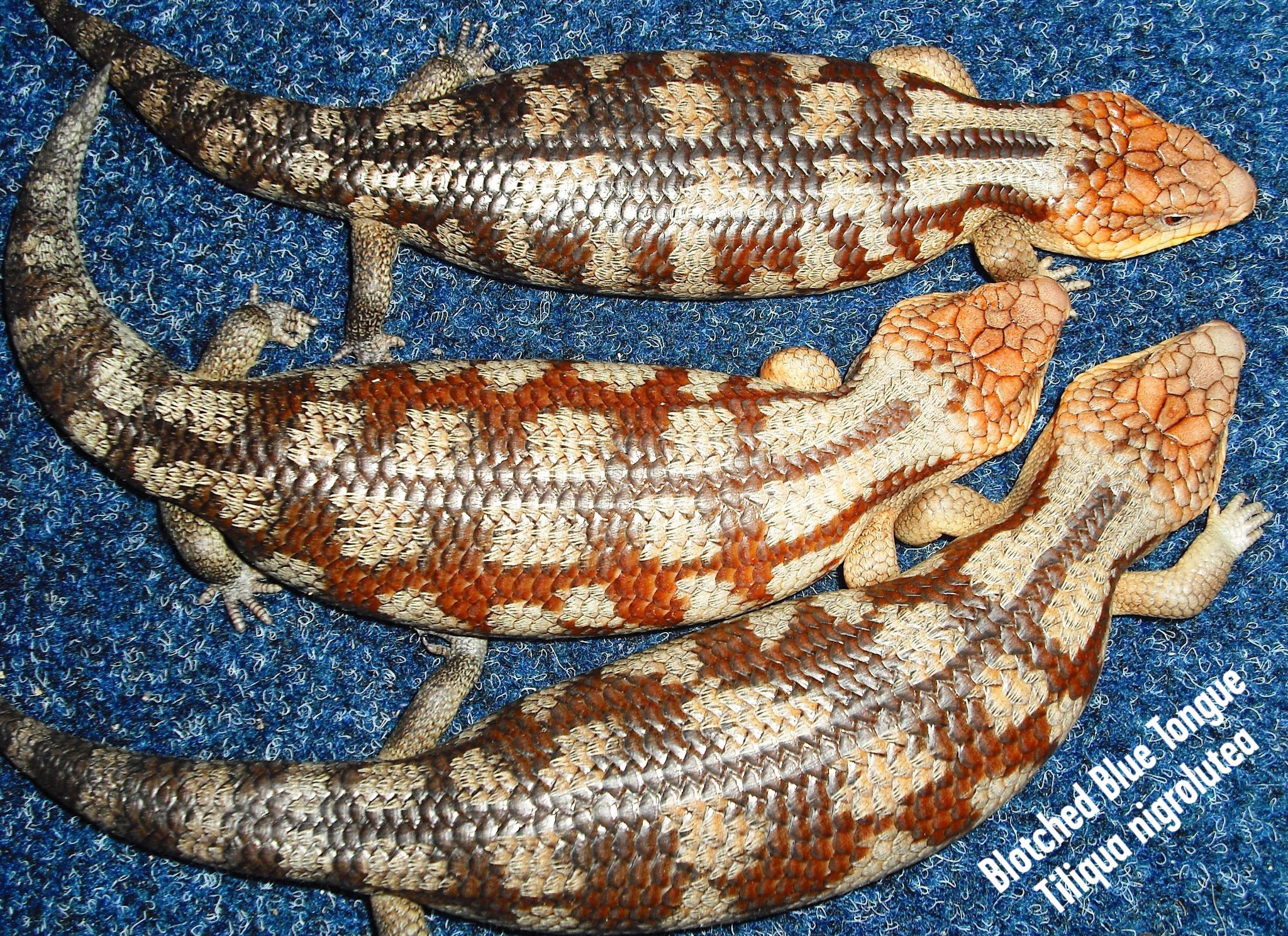 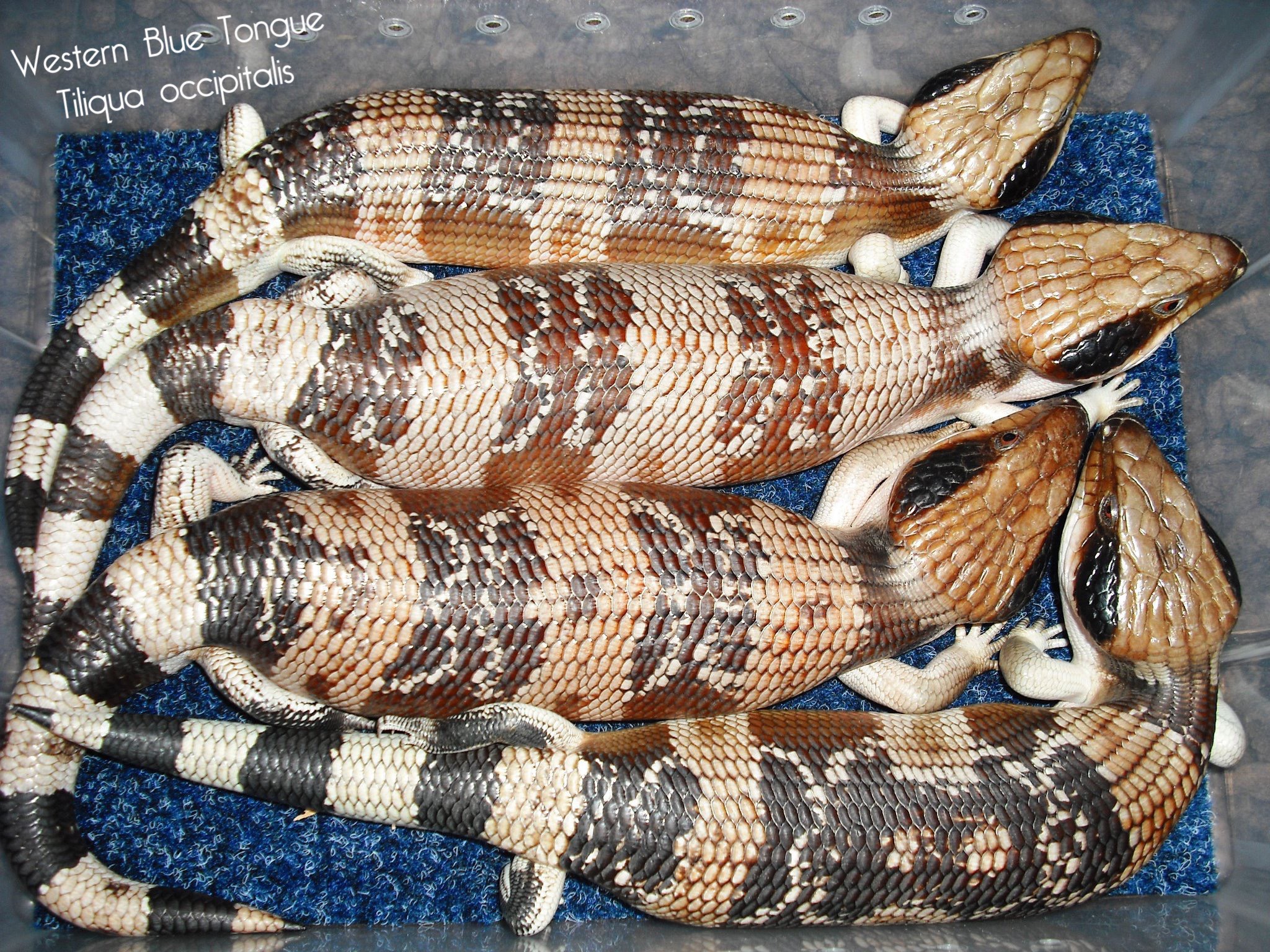